Coffee, schmoffee. How about some herb? Cupsy has got you covered. It’s a water pipe that looks like a coffee cup!

Cupsy is the latest stealthy smoking device from Puffco, the same sneaky bastards that brought us the Budsy water bottle bong (not to mention the not-so-stealthy but very beautiful Puffco Peak). 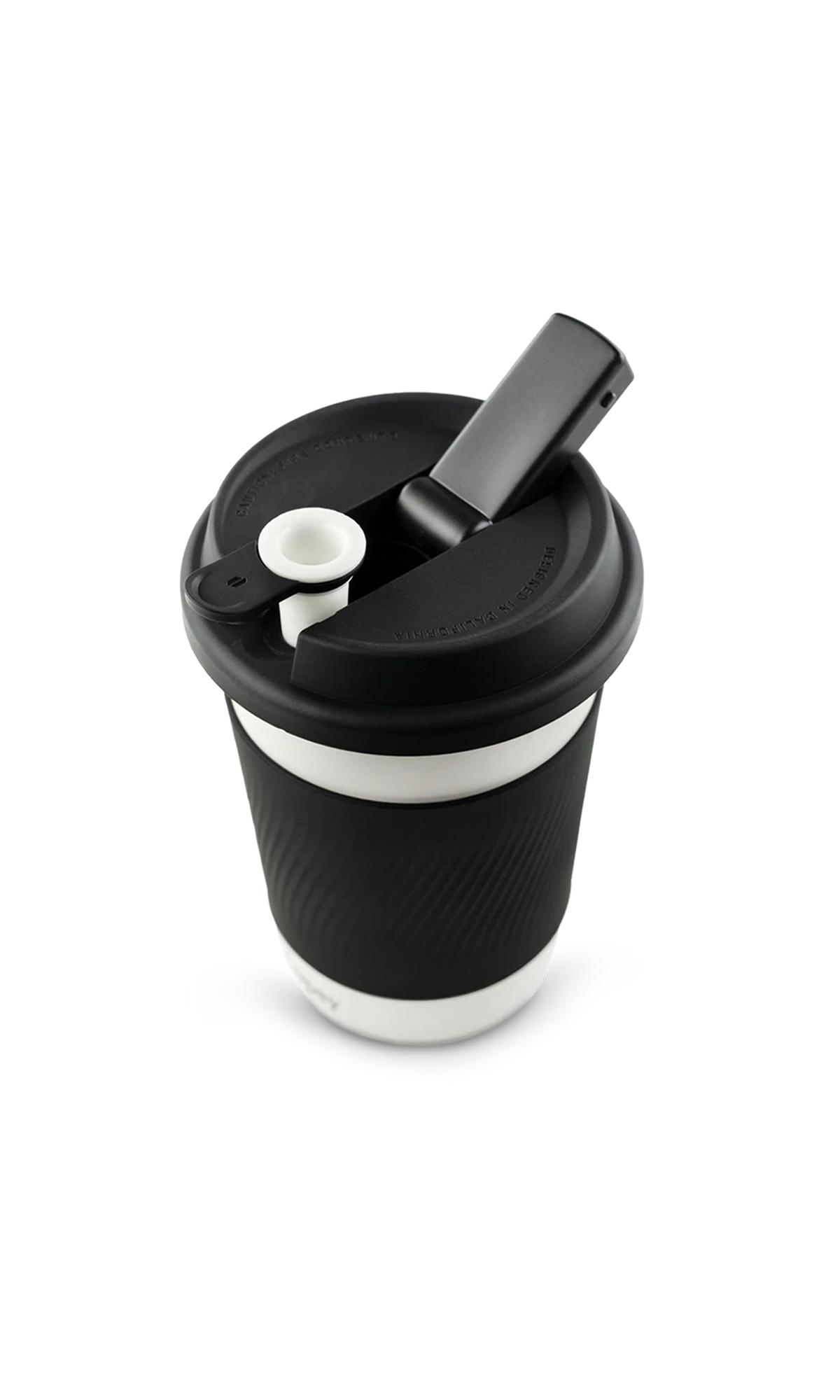 The Cupsy coffee cup pipe is so incognito, it looks just like a standard disposable to-go cup you’d find at a coffee shop. But with a flip of the lid, you can deploy the mouthpiece, reveal the ceramic bowl hidden inside, and watch this coffee cup transform into a water pipe right before your eyes.

Not to be confused with a Coffee Mug With a Built-In Pipe, Cupsy only LOOKS like a cup. But it’s not. It’s a full-fledged water-filtered bubbler…in disguise. 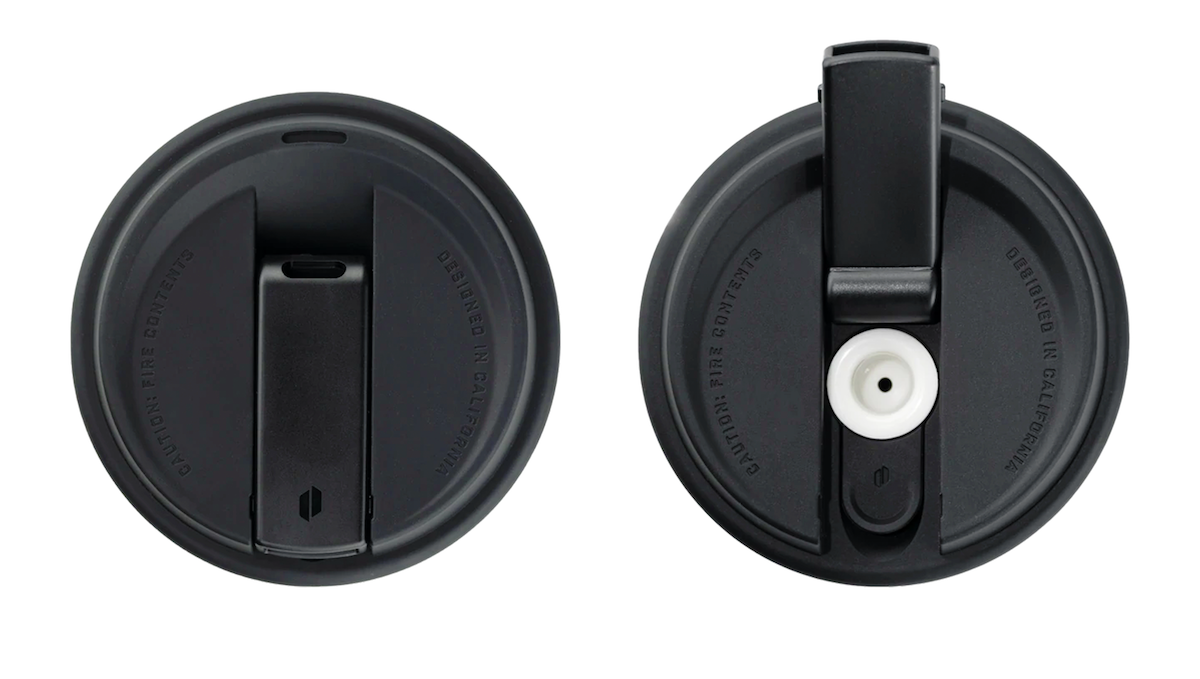 “What’s this?” a passerby may ask. “Why, it’s very much a totally normal 100% regular old coffee cup,” you’ll respond. “I see,” the passerby continues, “this innocuous item does not concern me”. “Indeed,” you respond.

But all the while, you’ll know. Oh yes, yes you’ll know that you were actually lying, it’s not a coffee cup at all. But sometimes it’s okay to lie, right? And maybe that was one of those times. Or maybe actually it wasn’t, maybe that was very much the wrong thing to do in that moment. Life is confusing sometimes. But hey, you’re about to smoke out of this coffee cup!

Cupsy’s exterior is clad with a silicone, but the inside is stainless steel, with a BPA-free mouthpiece, downstem and percolator. It’s also super portable, super stealthy, and a whole cupful of fun!

That's right, SAVE BIG, BABY, on this and tons of other cool stuff at Stablestone Supply. Just use code HOLIDAYGADGETS at checkout.