Electrify your life, and your pipe, with this awesome pipe with a built-in electric lighter! It’s the Elektra Self Lighting Pipe.

The flameless, battery-powered Elektra is the next generation of self-lighting pipes from Solopipe, the makers of the ingenious Original Solopipe, an all-in-one pipe with a butane-powered lighter. 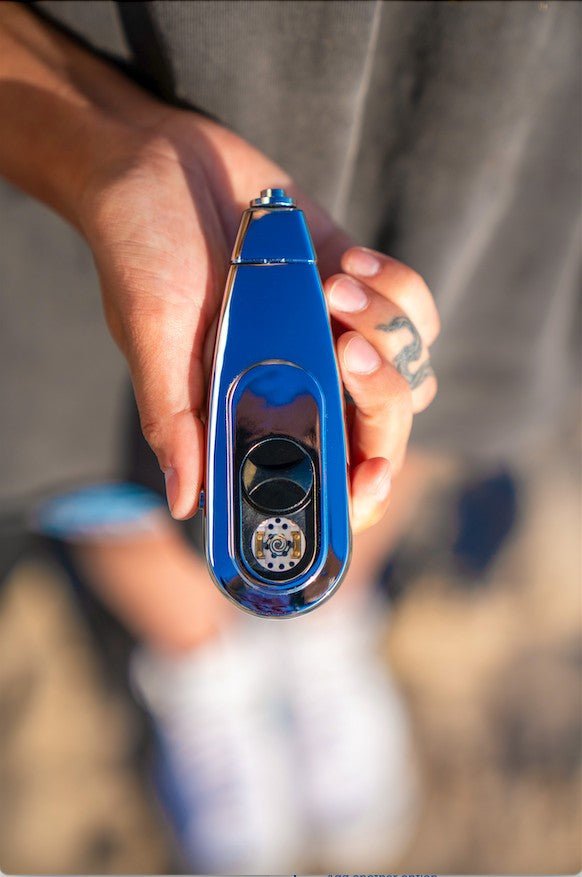 This combination pipe and lighter is such a fun weed gadget. You just charge up the battery, pack it up and you’re ready to go. Forgot to bring a lighter? Fuggedabout it. Who needs a stinkin lighter when your pipe lights itself!

One of the benefits of this innovative smoking device is the design of the onboard lighter. Since it uses the power of electricity to light the herb, you’re not breathing in any butane or other noxious fumes that you might otherwise inhale using a traditional lighter. 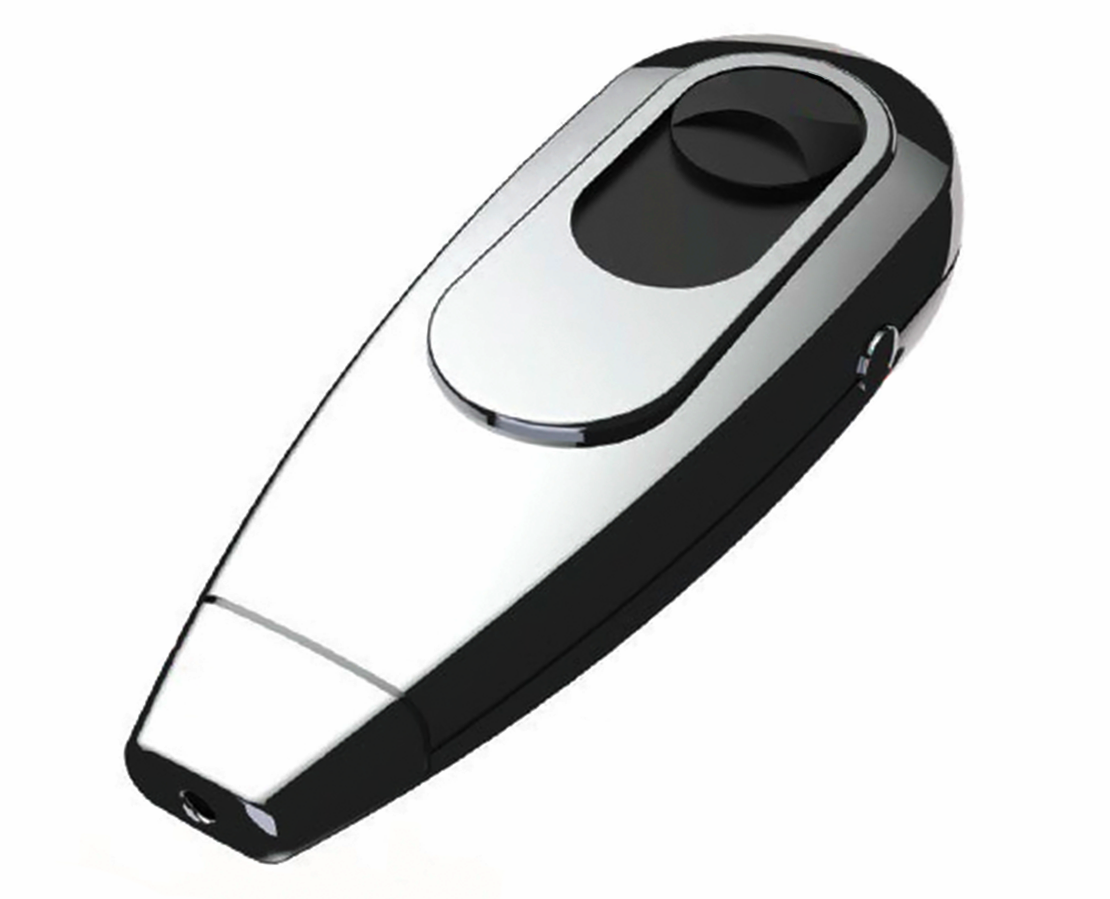 And since this Self-Lighting Pipe is battery-powered, you never have to refill any lighter fluid, or fumble around looking for a lighter. Just charge it up and the built-in electric lighter will be ready to crank out a bunch more seshes (sesh’s? seshi. seshae?).

It’s also wind-proof! That’s because this all-in-one pipe sports an electric, flameless lighter built right into the housing of the pipe itself, powered by a rechargeable battery.

Cleverly designed with the heating element at the base of the bowl, wind becomes a non-issue. You might even go so far as to say you could throw caution to the wind. Which is not usually advised, so that’s saying something. 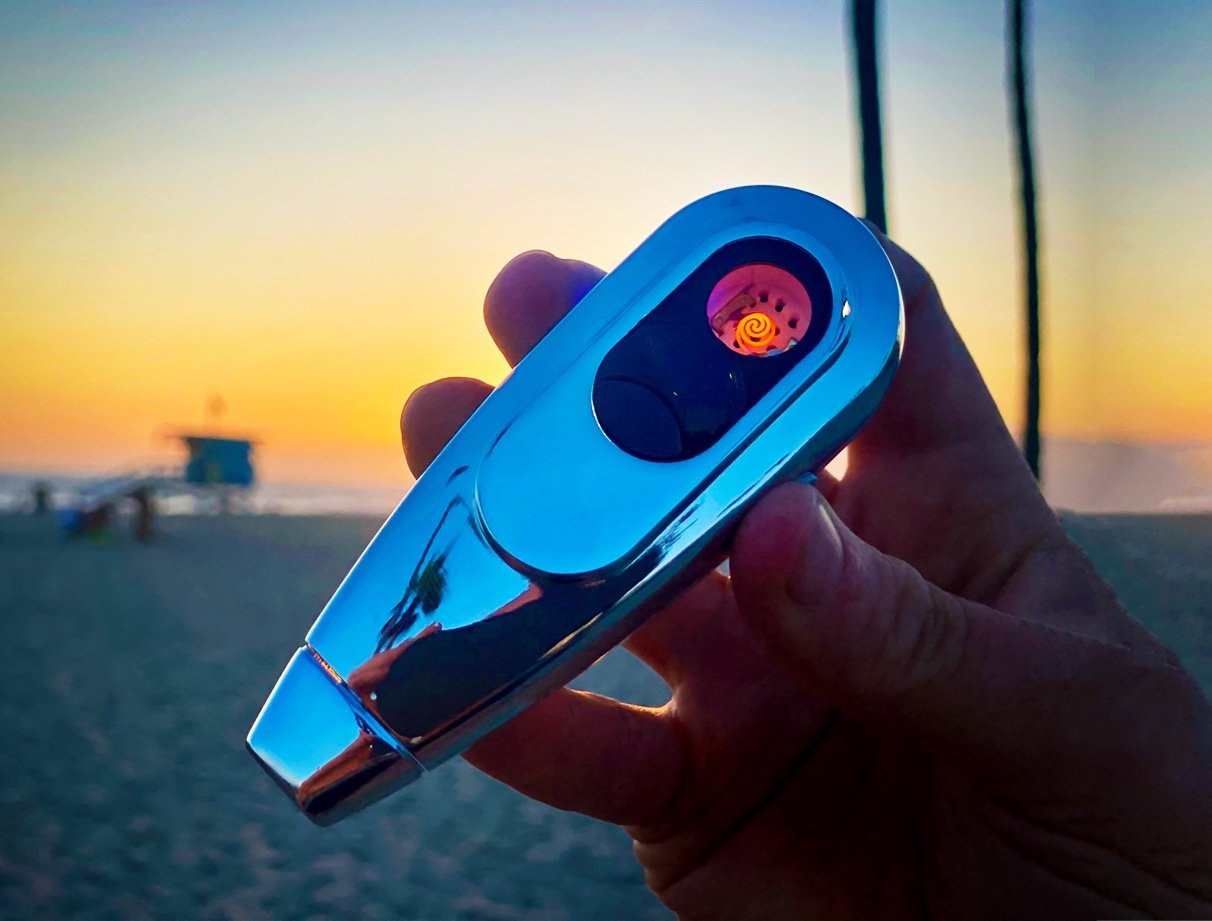 Sure, there are plenty of great dry herb vaporizers out there that have similar benefits. And sometimes you want those conveniences, but just wanna traditional toke. So for those times, Elektra might just be your soul mate???

Lots of benefits to an all-in-one pipe with a built-in lighter, but let’s not forget the geek factor…it’s a pipe that lights itself!! This is one cool gadget, check er out. 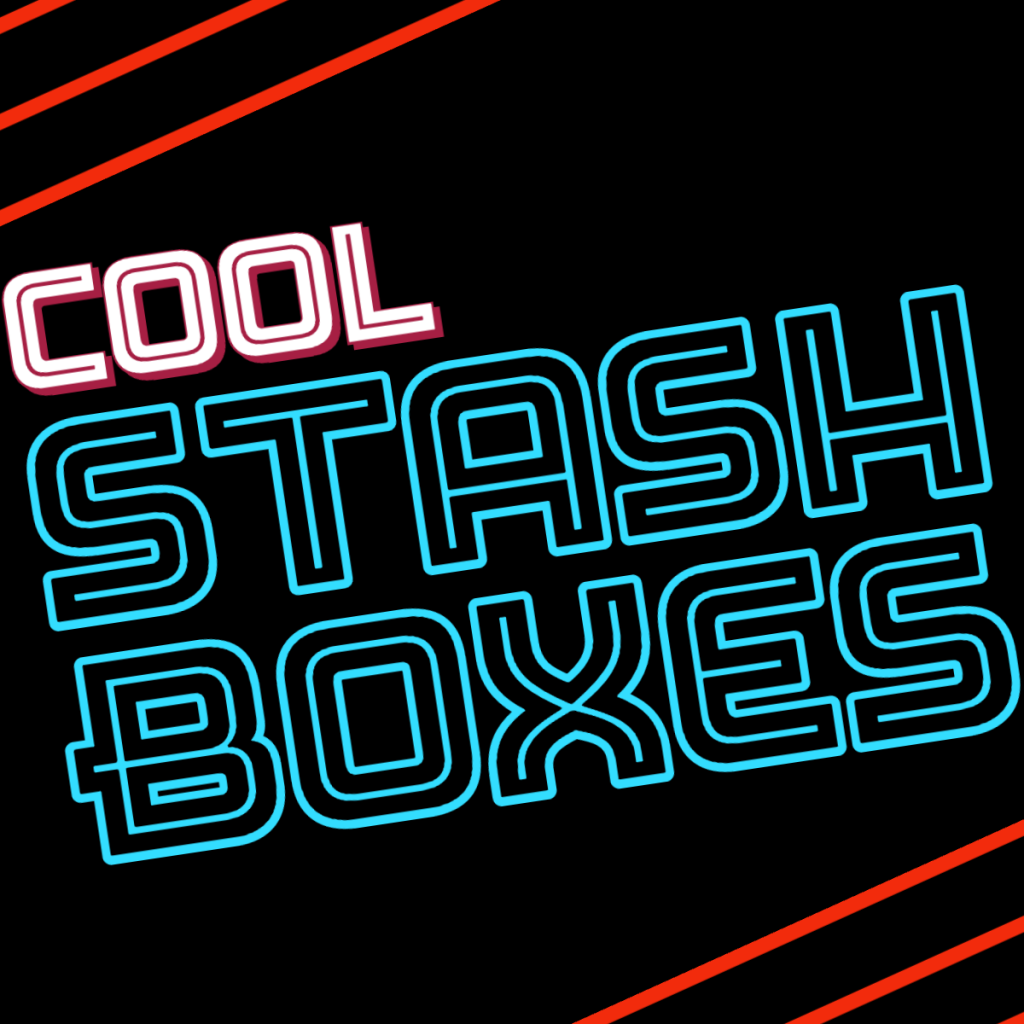 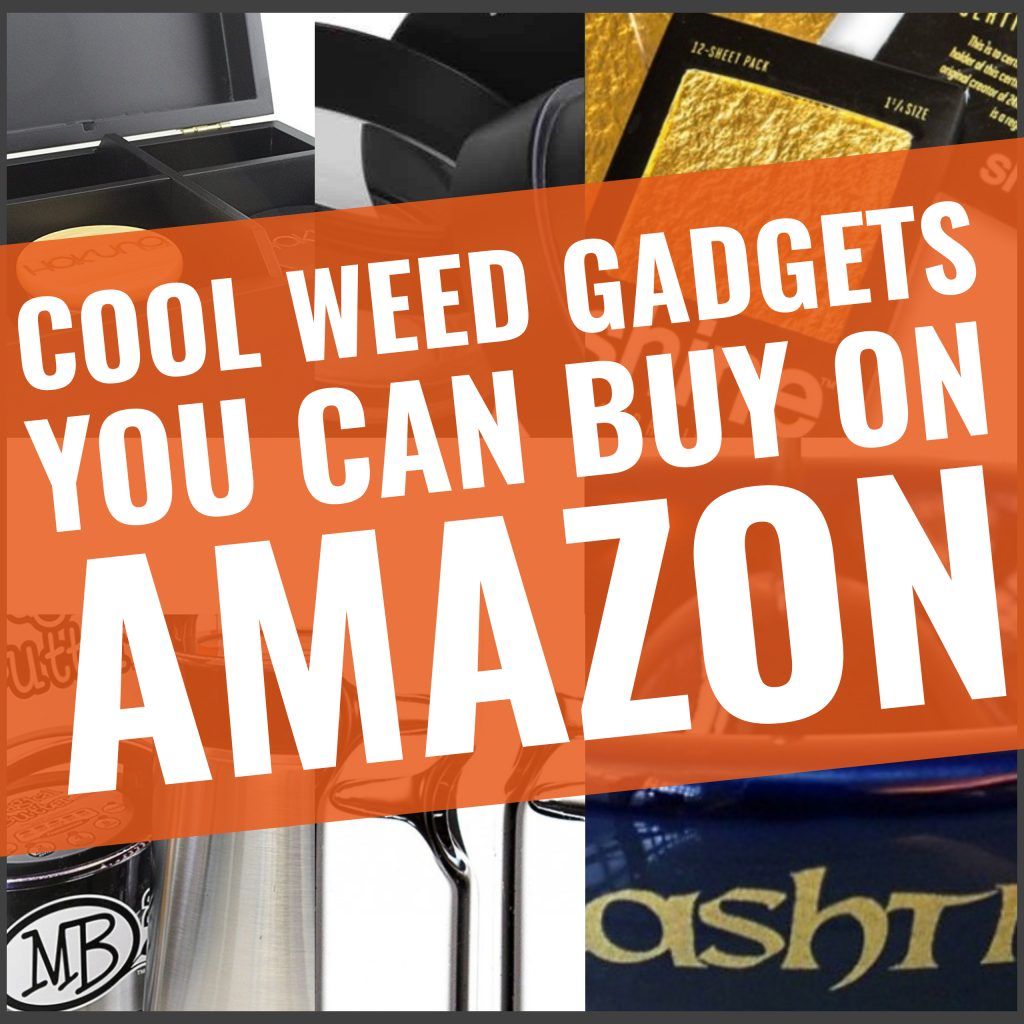